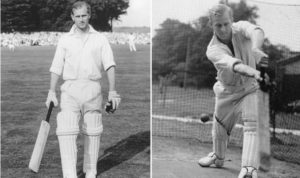 The Lord’s Taverners extends its deepest condolences to Her Majesty The Queen and to the Royal Family on the passing of His Royal Highness The Duke of Edinburgh.

“As a charity we have been honoured by the support of such an enthusiastic and active Patron who has contributed so much to our efforts to enhance the lives of disadvantaged and disabled children over the past seven decades. His Royal Highness will be greatly missed as the longest serving Member of our charity, but we will hold very special memories of a very special Patron and many wonderful occasions which were graced by His Royal Highness’ presence.”